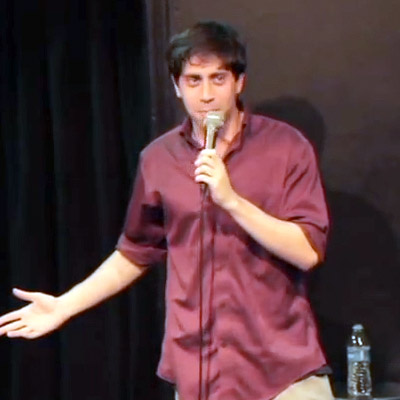 If you ask most performers if they can remember the first time they took to a stage, the answer will come with surprising clarity. I don’t have the greatest memory, but I can remember my first time in front of an audience like it was yesterday… and I was four years old. It was a bar in the Catskill Mountains: I was perched on a large round table, singing my new favorite song, “The Bear Went Over The Mountain.” For those who don’t know the song, here’s how it goes: 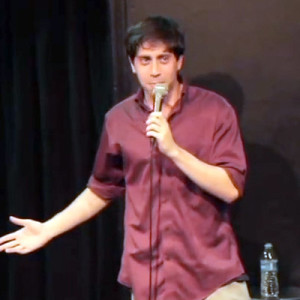 I think you probably got the hang of it by now. With each verse, the crowd seemed to enjoy my performance a little more. As for me, I felt intoxicated with the smiles and cheers I was receiving. What I didn’t know was that I was utilizing a unique skill that most trained performers use. I was bringing the house down by utilizing a technique called a callback.

In comedic terms, a callback is a reference made to an earlier joke in a performance. Callbacks remind the audience of an earlier joke, creating multiple layers and building more than one laugh from a single joke. When used at the end of a set, callbacks can bring a comic’s routine full circle and give closure to the performance.

But why should we only allow comedians to utilize this valuable technique? Watch a professional speaker work, and you’ll see the same thing happening. They perform callbacks all the time. When I train speakers, one of the first things I ask is this: “If the audience remembers just one thing from your presentation – just one main idea, what would you want that to be?” I’m not looking for a punch line; I’m looking for a power line. I’m looking for something memorable, something well thought out, something bordering on poetic. Here’s an example:

“Today, I don’t want you to just have you leave with a couple of ideas.   I want to empower you to do great things, and to do that I want to provide you with three, repeatable, predictable processes that you can use the moment you leave this room, and for the rest of your lives.” Quite frankly, a statement like this may be powerful, and poetic, but because it is never really addressed again, it is often left to wither away.

To really deliver on such a bold statement, you will want to follow up with the callback technique. Let’s bait that hook and cast that power line over the audience at least three more times. Let’s look at these scenarios:

When it comes to speaking, one of my favorite sayings goes like this: If you emphasize everything, you emphasize nothing. It’s worth taking a moment to create something powerful, something that would sum up what you want that audience to remember. There is no better way to do that than by utilizing the callback to keep reinforcing that power line to that audience. If you do that, you and your message will not be forgotten.